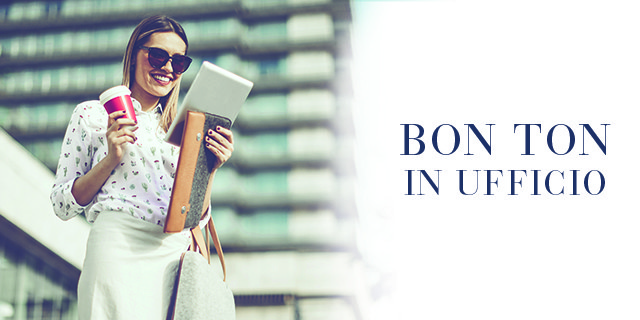 In summer, elegance is the norm! If you have to stay at your desk in August, don't forget the advice of our bon-ton expert Nicola Santini.

Montecitorio Beach is the debate which has burn out this hot, and then lukewarm, Summer. Members of Parliament accused for outfits not suitable for an istitutional forum. Anyway, it is not needed to look inside the Parliament to see mistakes during the Summer season: flutter dresses, embarassing patterns, sandals, necklines and spotted shirts, because for many the heat justifies everything, even faux pas.  Yet there is no office, shop, museum that doesn’t have an air conditioner or a fan. If elegance is often innate, some mistakes are always a choice. Because there are some things which are already well-known, and it is not a matter of temperature or money.

A concept that I really like is that the modern bon ton advice is to rule yourselves, more than to learn the rules. The context is the most important thing. Well, for a sales assistant of a beach clothing store flip flops are forgiven (forgiven, not recommended…),since if the shop is located 100 mt from the beach, it is a sort of disguise. If he uses the same outfit for a happy hour in the city, it goes out of the context and the same choice becomes a mistake. So, the fact is that the right and the wrong dress doesn’t exist, and this is valid also for the accessories: there are contexts which require one choice and the wardrobe at work should be clear.

The excuse used by the members of Parliament for their too short skirts or dresses can’t be supported: men wear long trousers all year round and (I hope so) socks under the shoes also on 15th August in the institutional forums or in the offices, heat never killed anyone.

But the most common mistakes for bon ton are sneaky because are made of good faith and gaffes in front of the most attentive eyes. Luckily the mistakes are a few, and can be summed up in 7 golden rules for the dress code in the office: 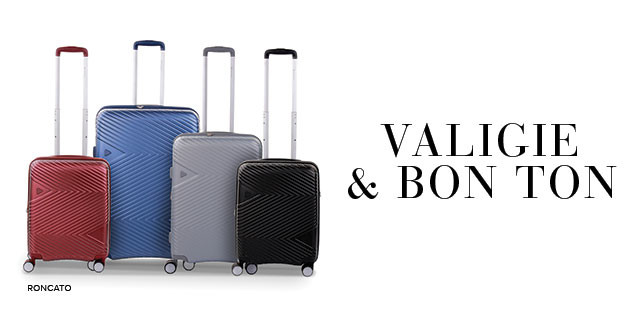 Leave, but always in style! Here are the tips from our bon ton expert Nicola Santini to choose the perfect travel companion: the suitcase. 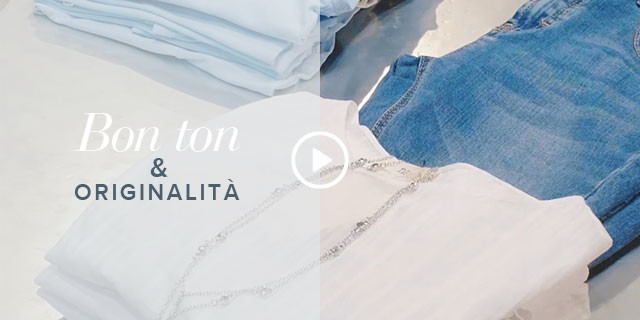 The rules are made to be broken, but only in fashion! Our bon ton expert Nicola Santini tells us how to do it with style with Nanà clothing.